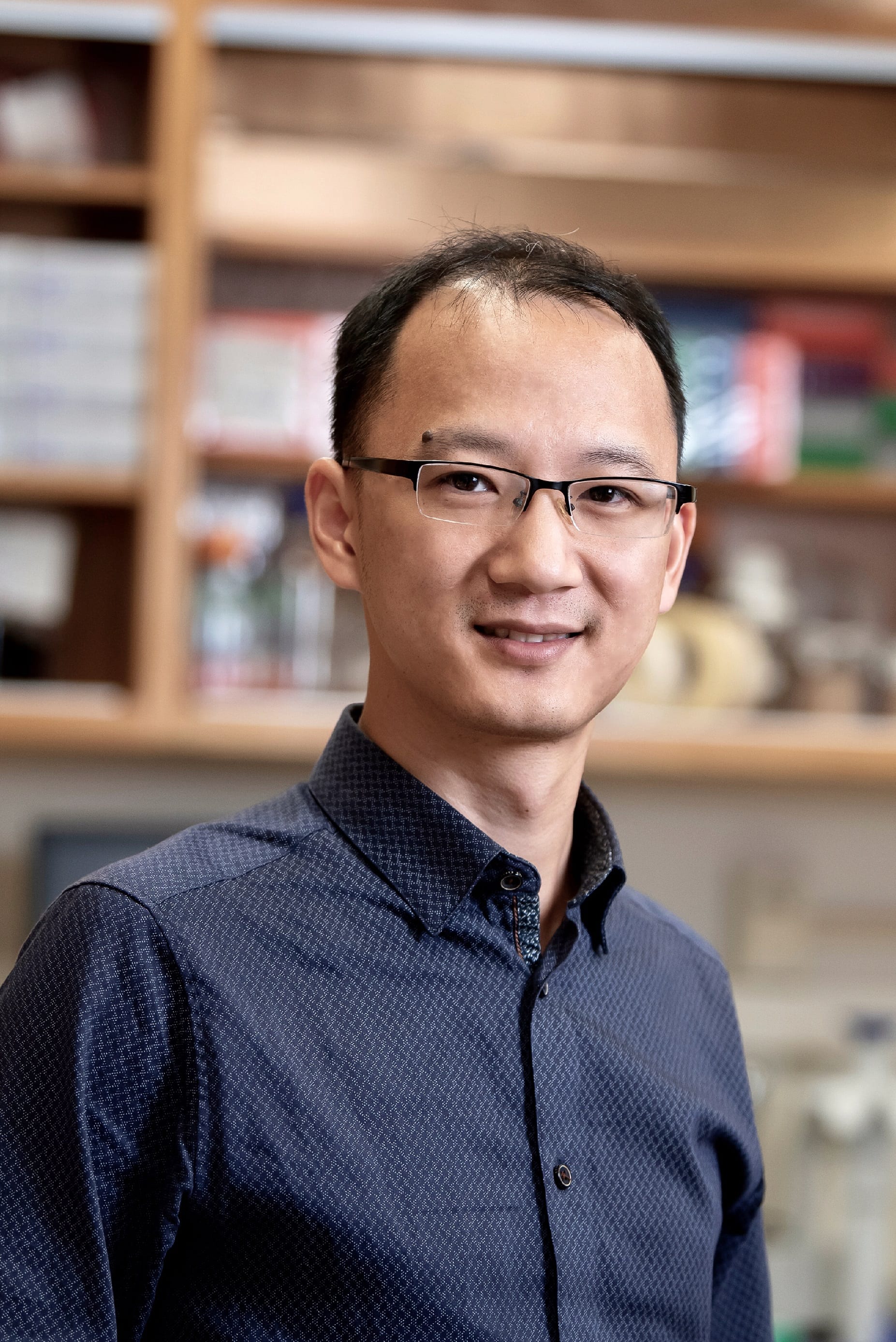 Xiongyi grew up in Guilin – a small and quiet city in China known for its karst landscape. He received his B.S. Degree in Chemistry in 2010 from University of Science and Technology of China (USTC), where he worked on computational organic chemistry under the guidance of Prof. Yao Fu and Prof. Jing Shi. He then came to the United States and completed his graduate studies with Prof. John T. Groves at Princeton University as an HHMI International Predoctoral Fellow. During his PhD, Xiongyi has developed a series of Mn-catalyzed biomimetic C–H functionalization methods and collaborated with scientists at Merck and Mass General Hospital to develop new radiolabeling chemistry for applications in positron emission tomography (PET). After receiving his PhD in 2016, Xiongyi worked with Prof. Frances Arnold at Caltech, first as an NIH NRSA Postdoctoral Fellow and later as an NIH Pathway to Independence Postdoctoral Fellow. In the Arnold group, Xiongyi used directed evolution to engineer enzymes to catalyze reactions not previously present in biology. His post-doctoral work led to the development of the first enzymatic system for carbon−boron bond formation and a series of novel biocatalysts for organofluorine synthesis. Xiongyi began as an Assistant Professor in the Department of Chemistry at the Johns Hopkins University in September 2019.

Enzymes that contain metals or metal cofactors catalyze the most challenging and fascinating transformations on earth, including methane oxidation and N2 fixation. To support this broad range of chemical reactions, metalloenzymes have evolved with marvelous structural and functional diversity. Our group will leverage the immense synthetic potential harbored in this staggering inventory of metalloenzymes to provide solutions to outstanding problems at the frontiers of chemistry and biology. Central to this research endeavor will be bringing new concepts to bioinorganic catalysis by drawing inspiration from mechanistic connections between synthetic and biocatalytic systems. We will use interdisciplinary approaches that integrate organic synthesis, chemical biology, protein engineering, biochemical analysis, and computational modeling to reprogram metalloenzymes to access reaction space beyond their current catalytic repertoire. These enzymes will not only provide powerful tools for numerous synthetic and biological applications, but will also offer a fertile ground to enrich our fundamental knowledge of bioinorganic chemistry and enzymatic catalysis.