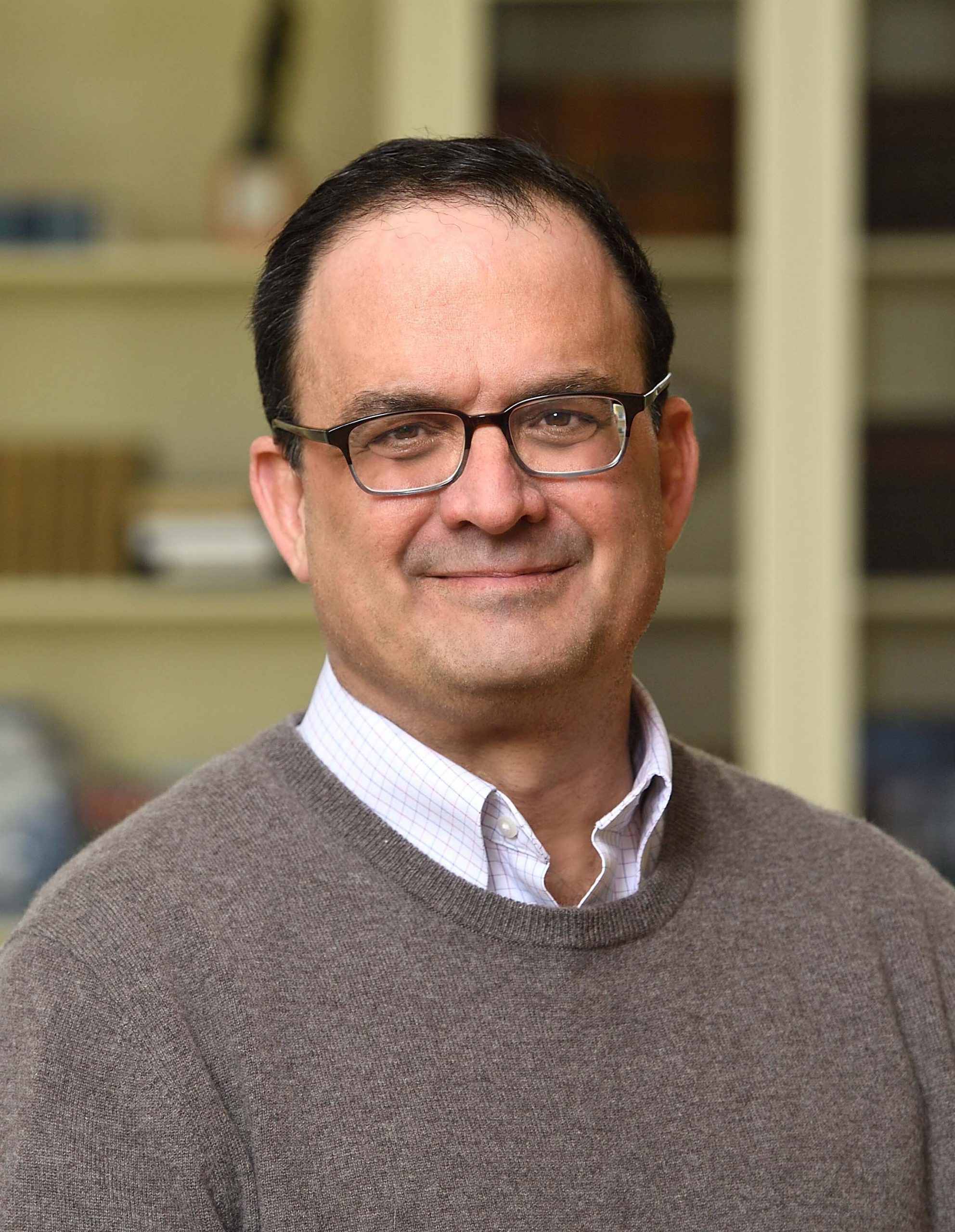 Interim Dean of the Krieger School of Arts and Sciences, Professor of Chemistry

Dr. Toscano was previously vice dean of natural sciences. He served as liaison with the chairs of the school’s natural science departments to ensure the highest quality undergraduate experience, as well as to think through space planning and research infrastructure needs and opportunities for interdisciplinary endeavors. He was an important partner to the science chairs and the dean in the recruitment of faculty and issues concerning tenure and promotion, and he represented the school and cultivated ties with other science-intensive divisions of the university, as well as with external institutions for scientific research. Moreover, Dr. Toscano worked with the university’s technology transfer office and maintained responsibility for research reporting and compliance issues.

A highly accomplished scientist, Dr. Toscano’s main interests are currently focused on the study of the fundamental chemistry and biology of small molecule bioactive signaling agents such as nitric oxide (NO).  In particular, his research has focused on two such small molecules of recent interest – nitroxyl (HNO) and hydrogen sulfide (H2S) and their cardioprotective properties.

Dr. Toscano received his baccalaureate degree in chemistry from Princeton University and his doctoral degree in organic chemistry from Yale University. After completing a National Institutes of Health postdoctoral fellowship in organic chemistry at Ohio State University, he joined the Johns Hopkins University Department of Chemistry in 1995 as an assistant professor. He became a full professor in 2003, vice-chair of the department in 2004, and served as chair from 2005 to 2011 and again from 2013 to 2014.

The Toscano group’s main interests have focused on the application of nanosecond time-resolved infrared (TRIR) spectroscopy to the study of organic reactive intermediates and the development of novel photochemical precursors to nitric oxide (NO).  More recently, our research activities have turned to study of the fundamental chemistry and biochemistry of nitroxyl (HNO).  This one-electron reduced and protonated congener of NO has recently received significant attention, especially as a potential alternative to current treatments of cardiac failure.

Although unique biological responses have been attributed to HNO, compared with its redox sibling NO, much less is known about the fundamental solution chemistry of this deceptively complicated system.  A major reaction pathway for HNO is dimerization (through hyponitrous acid HON=NOH) to produce ultimately nitrous oxide (N2O) and water.  Thus, HNO cannot be stored and must be produced from an appropriate precursor.  Unfortunately, only a very limited number of precursors suitable for biological studies currently exist.

In order to advance our understanding of HNO chemistry and biochemistry we are actively pursuing research in the following areas:

(1) Development of new thermal and photochemical precursors to HNO

(4) Characterization of HNO-induced modifications of phospholamban, an important regulatory protein involved in the control of cardiac function